We departed from tehran at 2:00 AM,arrived at 4:45(the first one in queue said,he arrived at 24:00) & waited about two hours to got in,caught our privileged 20 trout fish ,swam,breathed oxygen, tanned ,ate, and got back home early at 20:00 very nicely.

Photo.net/imanzapata/..: view of our balcony folder

Finally i Got the chance to capture a satisfying photo of Tehran,actually Tehran’s Traffic.

these photos are simply merged with canon bundle software_photoStitch_to test its functionality.i don’t edit it anymore after that.there are obvious overlappings,but i like that it was cooked very fast and simple in comparison with many hours in my first jobs ,merely with photoshop and my little knowledge.i never thought that this small app can do it nicely. 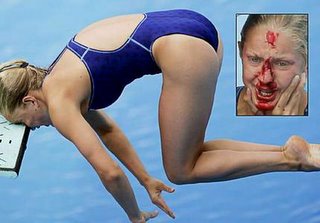 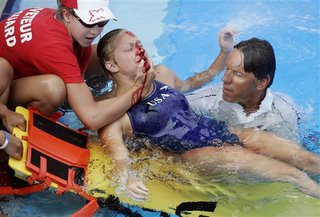 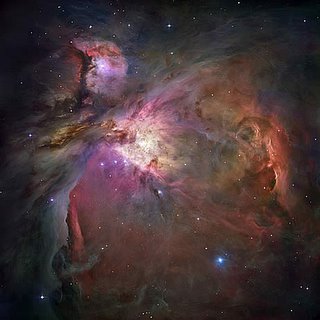 NASA’s Hubble Space Telescope has captured one of the most detailed astronomical images in history .Released January 11, 2006, the original of this Orion Nebula image is a mosaic of a billion pixels.

A Nasa researcher said: “Our goal is to calculate the masses and ages for these young stars, so that we can map their history and get a general scenario of the star formation in that region“

Want to see more? You can zoom in on more detailed versions of this image at HubbleSite.